Premier League exclusive in IPKO & Digitalb for the next 3 years

Strongest championship in the world, the league of the country where football was born, the championship of “stars” and legendary names.

IPKO and Digitalb, leaders in providing supreme sports content for Kosovo have again managed to secure the broadcasting rights for Kosovo, of the most fantastic championship in the world, the Premier League, which will be on the Supersport Kosova screen for the period 2019-2022.

By signing the official contract for the next 3 years of the Premier League, IPKO and Digitalb accomplishes one of its missions to bring to the world’s most important subscribers, events, bringing viewers to their home, mythical soccer facilities like ” Anfield Road”, “Old Trafford”, ” Stamford Bridge”, etc. Are you a fan of Liverpool, Manchester United or Manchester City, Chelsea or Arsenal, it is of little importance since every week your favorite team will play at SuperSport and you can follow it under a professional commentator, accompanied by reviews and information from multiple sports show’s. Be aware, first game starts on August the 9th at 21:00. 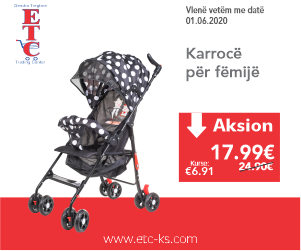 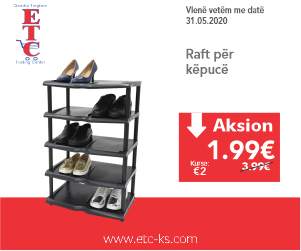 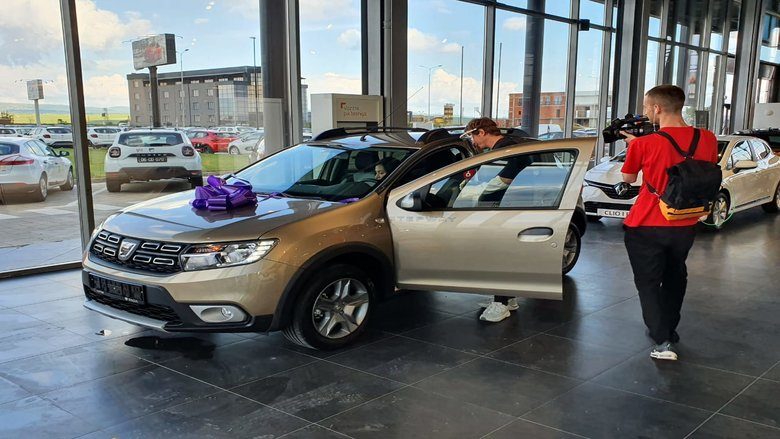